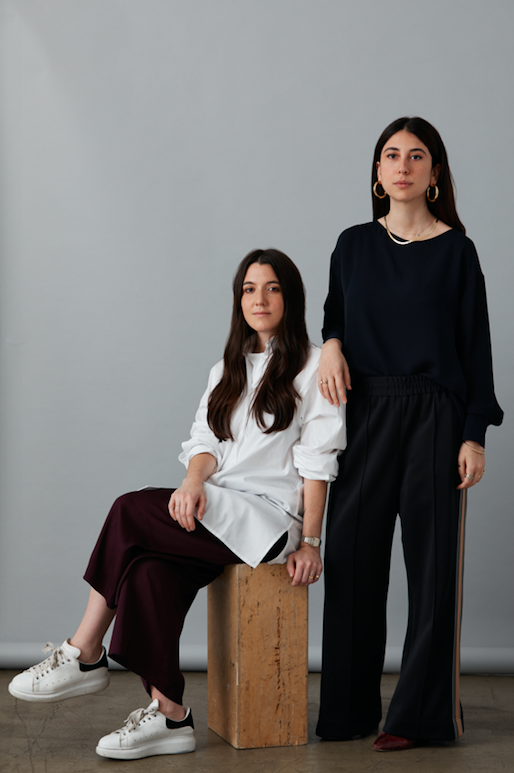 NES IS A CREATIVE COMMUNICATIONS AGENCY.

We take a creative approach to innovate strategy across all channels of branding and communication. With NES, authenticity is key. We operate out of New York City and Los Angeles creating campaigns with a local, national and global reach.

Natalie Shirinian founded NES CREATIVE in 2010 with the intent of creating a curated communications agency that bridges the gap between fashion and design.  As the agency grew, her client catalogue evolved to include product designers, furniture designers, artists, galleries, fashion and lifestyle brands. Her relationships with style leaders, tastemakers, major brands and galleries – both domestic and international – amplify her influence in the industry and extends her clientele’s core business. She is the brainchild behind curating NES Creative’s one day artist/designer exhibitions that serve as a platform to showcase NES talent through her own lens. Her agency has been featured in publications like T Magazine, Openhouse, Vogue, Elle Decor Italia, Vogue Living, RUM ID, The Coveteur and ELLE Korea.

Natalie Shirinian is also a filmmaker and journalist with work featured in Vogue, The Work Magazine, Paper, SOMA, The Huffington Post and The Coveteur. Her debut film, Interior Motives is a documentary capturing the connection between fashion and design through the perspectives of industry leaders like Michelle Lamy, Tommy Hilfiger, Mary McDonald, Maria Cornejo, Ryan Korban amongst other influencers and icons. Interior Motives has been featured in Variety, Surface, T Magazine, Architectural Digest, AnOther Magazine and Vogue. The film is currently screening at 2019 festivals around the world winning Best Short Documentary at the Berlin Short Film Festival and the Los Angeles IFS Film Festival.

Elizabeth Baudouin has been working with artists, musicians and brands since studying at Emerson College. She began in the music industry as the Music Director and on-air host of 88.9 WERS while studying at Emerson College in Boston. She went on to co-found a New York City based record label which grew into a career working alongside Warner Bros Records, Nettwerk, Virgin, Capitol, Epic, Atlantic and EMI/Universal. This led her to joining the business development team at Hollywood agency, A.D.D. Marketing + Advertising known for their award winning work with HBO, Showtime, Paramount Pictures, MTV, MTV Films, FOX Searchlight, Warner Bros, Nike, MOCA, Paddle8, SAMSUNG, SONY PlayStation, Target, American Express, Coca-Cola Brands, FIJI Water, The Vision + Art of Shinjo Ito, Saatchi & Saatchi, Weiden + Kennedy and Deutsch. During this time she was also the music editor, journalist and partner development for LA based arts + culture publication, The Work Magazine.

In 2015, Elizabeth joined her wife, Natalie Shirinian at NES Creative and together they have grown their agency to critical acclaim creating and amplifying incredible brand experiences. She also joined Natalie on her film, Interior Motives as Executive Producer and Music Supervisor.

To work with NES email: NES@NESCREATIVE.COM